Things to do in Fano 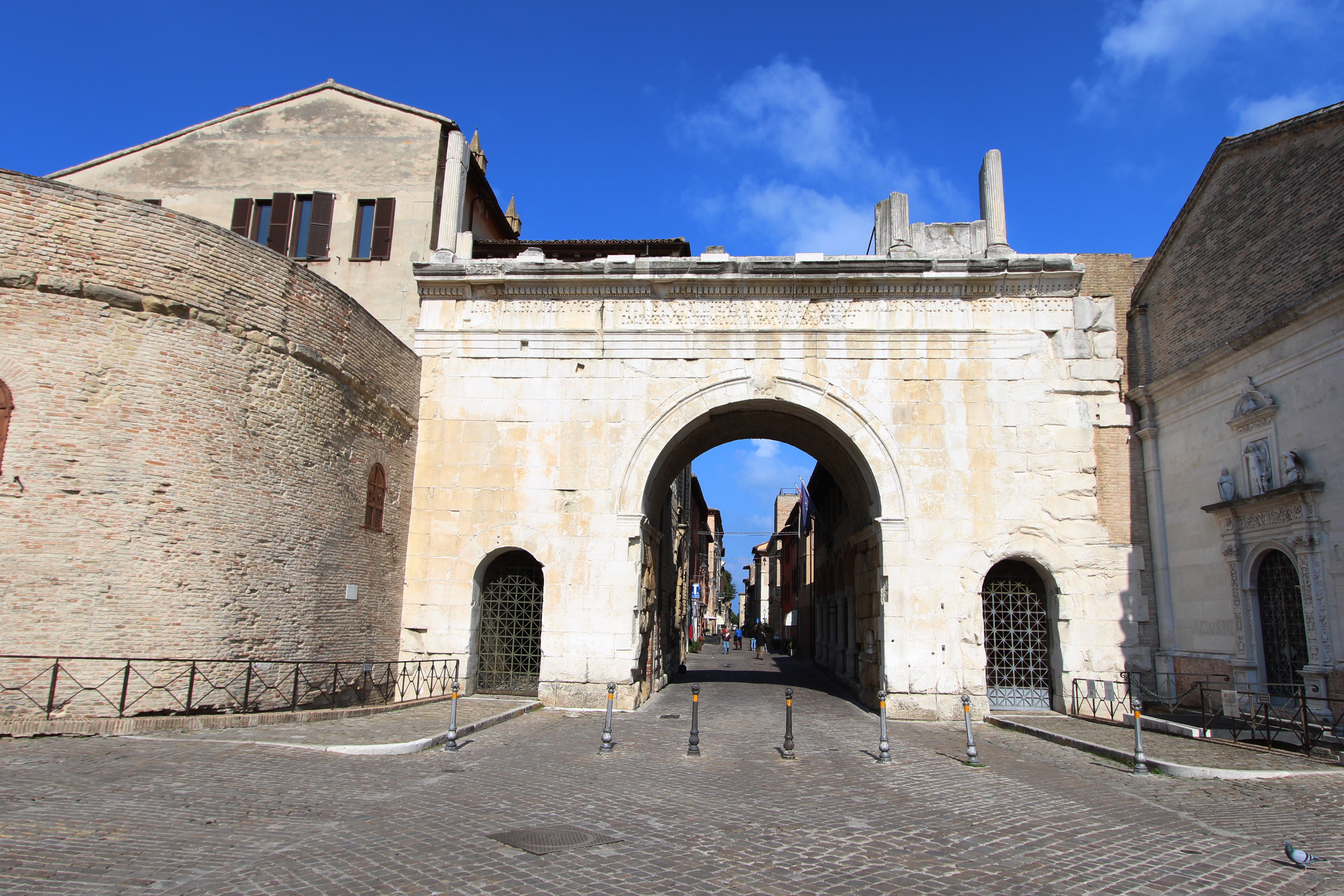 Have you planned your vacation in our beautiful town and you’re wondering what to see in Fano? Let’s try to help you!

Fano is a small town in the upper Marche region, located between Pesaro and Senigallia. The beach is mainly sandy but there is also the pebble beach, called Sassonia.

The first name of Fano was Fanum Fortunae, from the name of the Temple of Fortune built in the III century. B.C. by the Romans to celebrate the victory against the Carthaginian Hasdrubal.

Things to do in Fano?

Here are some places of interest that you can visit during your stay in Fano. 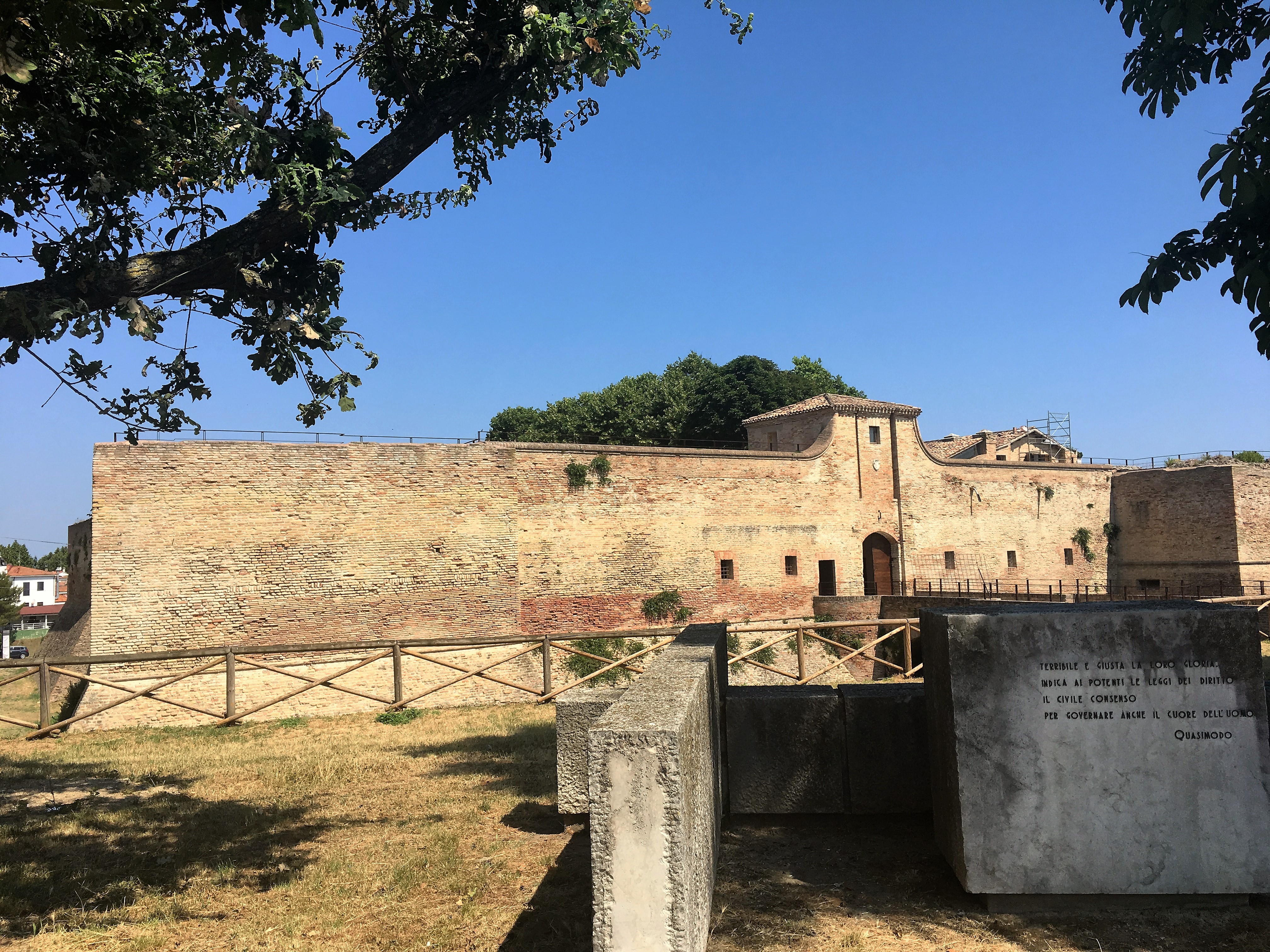 Arco D’Augusto: the large and ancient arch is the symbol of Fano, and was built by the Romans, in 9 D.C. during the empire of Augustus. Built in travertine, it has three openings: the large central one for wagons and horses, the two small ones on the sides for pedestrians.

Malatesta Fortress: located at the northern corner of the Roman city walls, of which it has presumably incorporated a keep. The Fortress was designed following the defensive “circle” rules established by Leon Battista Alberti: within the main fortification there was a further defensive structure, the rocchetta, which in turn incorporated the keep.

Fontana della Fortuna: Located in Piazza XX Settembre, it was entirely renovated in 1697-1699 by the Venetian Ludovico Torresini. The elegant bronze statuette of the Goddess Fortuna is a true copy of the original, located in the civic museum.

Marina dei Cesari: the tourist port where about 400 boats dock, and the Lisippo Promenade. This walk consists of a path on the rocks made possible by a large metal structure that leads into the sea and from which you can admire a wonderful panorama of the Fano coast. At the end of the path there is a statue: it is a copy of an ancient Greek art work found by Fano fishermen in 1961 and created by the sculptor Lisippo (the original is in the Getty Museum in California). From Lisippo’s sculpture, you can see a kind of piles on the sea: they are the trabucchi, typical constructions of the Adriatic coast used for traditional fishing. 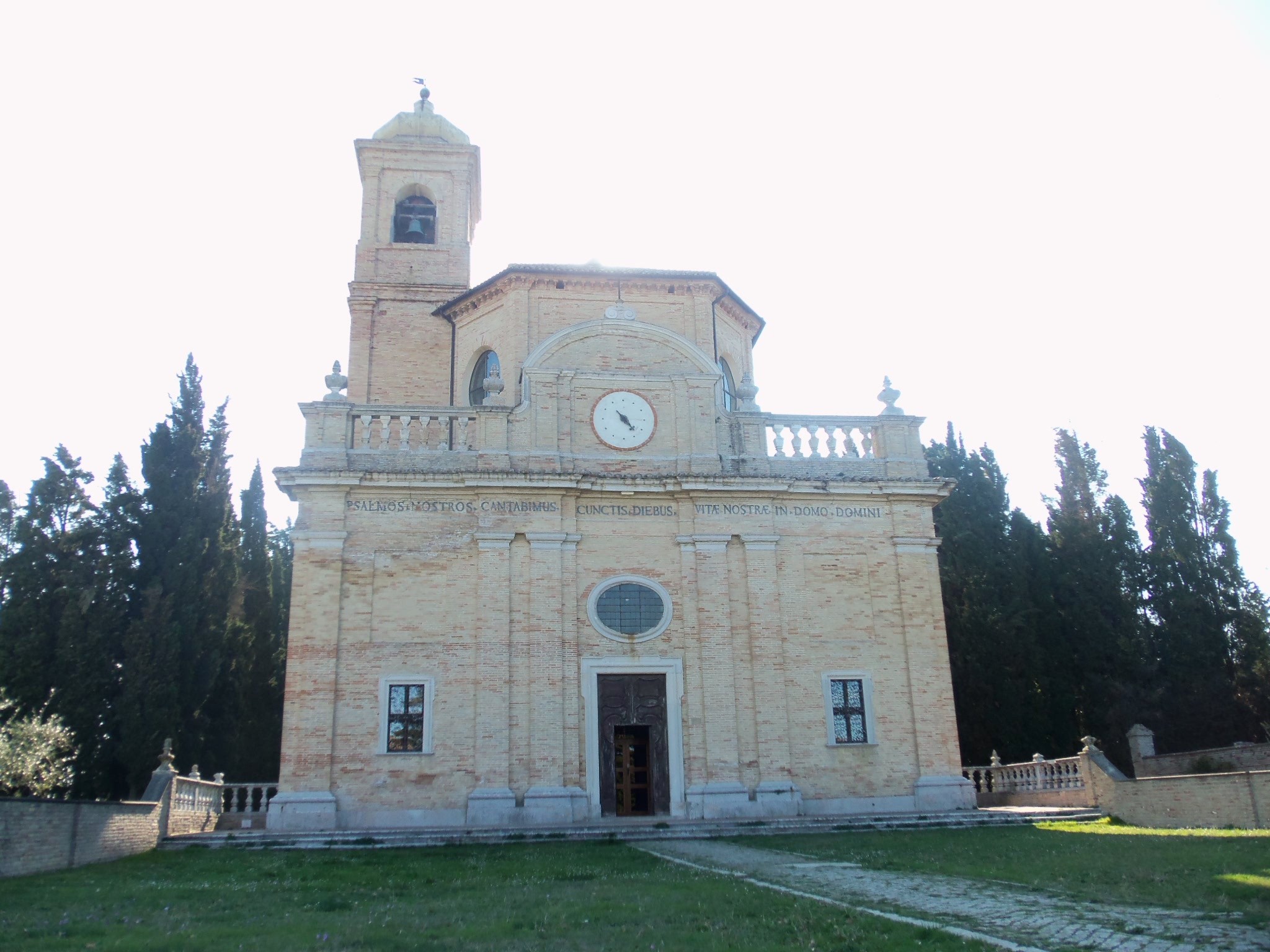 Just outside Fano you can visit the Hermitage of Monte Giove. The church, run by the Camaldolese, has an octagonal plan. Near the church there are the houses for the monks and their gardens. There is also a guest house for guests. Often inside the Hermitage there are spiritual retreats and study meetings.

You can’t leave Fano without trying the brunette. A typical Fano “drink”, the moretta is a coffee with the addition of three different liqueurs and lemon peel. Every bar keeps its special recipe and the fishermen drink it to face the cold and windy days at sea.

Have we given you any more reason to visit our beautiful Fano? We hope so!

Contact us at 0721 804000 or to our email info@hotelmarinafano.it to request a free and personalized quote to stay at the Hotel Marina di Fano.