Our beautiful Fano is twinned with 4 European towns (and not)
• Rastatt (Germany)
• Saint-Ouen-l’Aumône (France)
• St Albans (United kingdom)
• Stříbro (Czech Republic)
Today we want to tell you the story that links Fano to Rastatt. Rastatt is a German town, located on the border between Germany and France, on the north-western slopes of the Black Forest.

Why the Fano – Rastatt twinning? 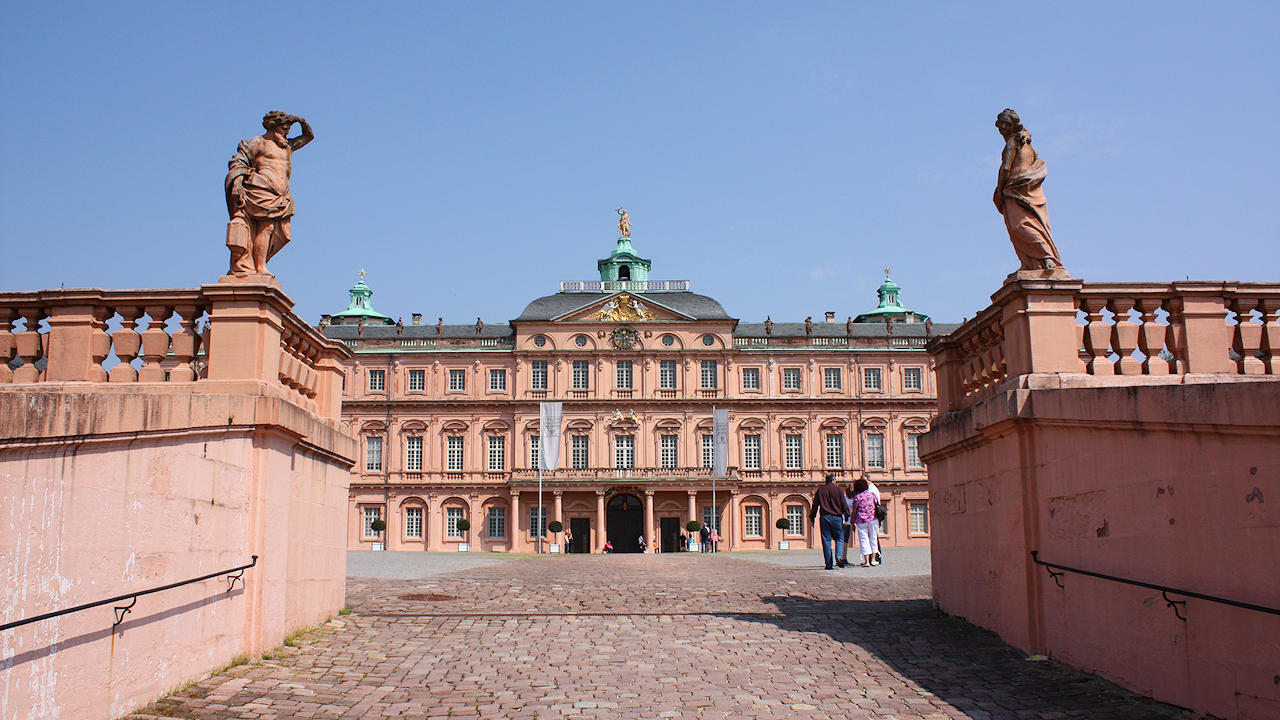 In 1689, during the Palatinate succession war, Rastatt was burned by the French; a few years later, however, it was completely rebuilt. The reconstruction of the city was directed by the Italian architect Domenico Egidio Rossi precisely of Fano. Rossi was the author of the first urban plan of Rastatt, whose features in the historic center are still visible, with the main front of the city facing France, and drawings for the construction of the new castle, whose works were completed after his return to Fano. For Rastatt, Domenico Rossi is considered the most famous and important artist.
In the last decades Rastatt has had a great industrial development, thanks to the installation of the Daimler Benz factory, a Mercedes car manufacturer.
The presence and the work of the fanese architect Domenico Egidio Rossi in Rastatt is the reason why Fano and Rastatt met and decided the twins. The official ceremonies took place in 1985 in Fano and in 1986 in Rastatt.
Fano has also named the amphitheater located on the beach of Saxony, right in Rastatt. In summer it is a very suggestive stop for numerous organized events. It is just a 3-minute walk from the Marina Hotel.
If you want more information on the twin cities with Fano you can find them here www.comune.fano.pu.it
gemellaggio fano rastatt, twinning fano rastatt