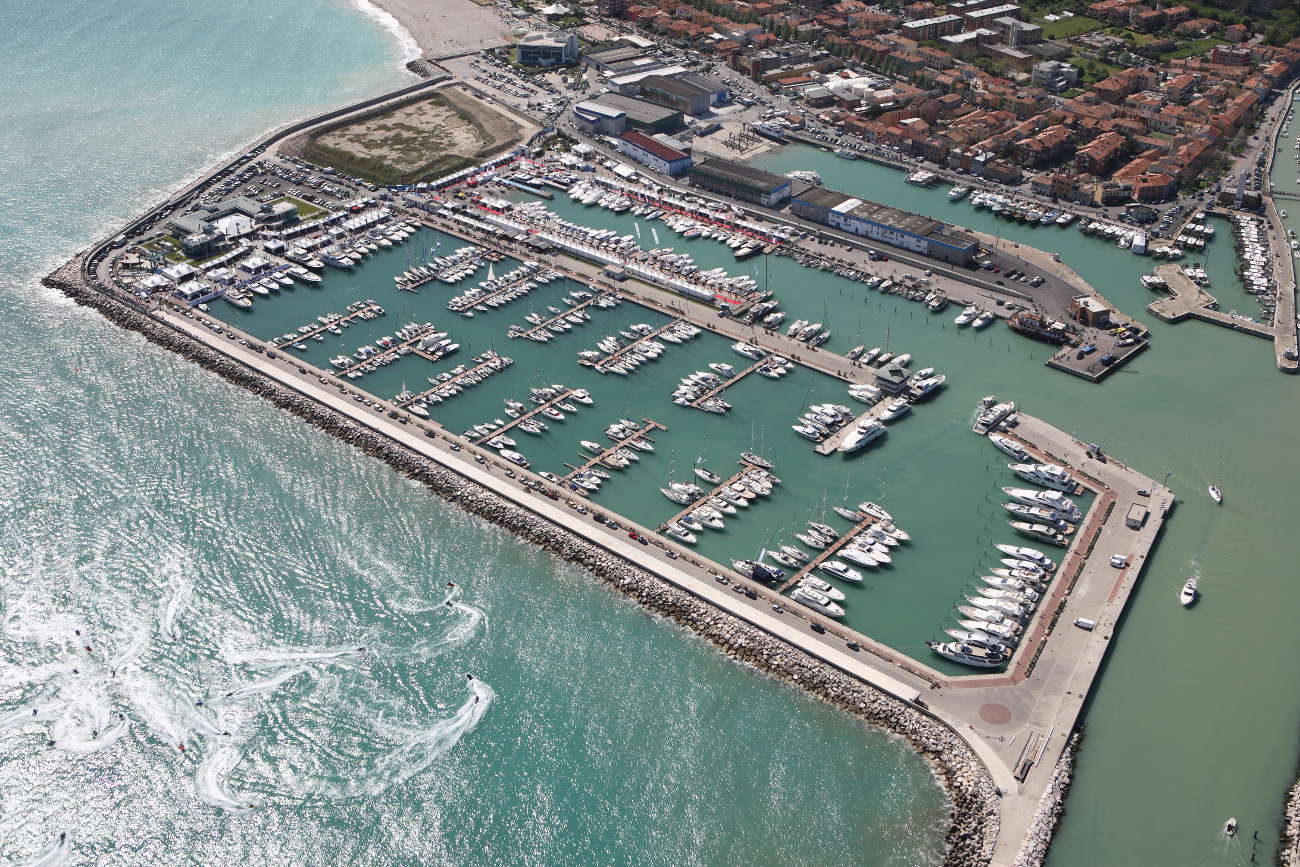 Hotel Marina is just a few minutes from the famous Fano’s harbor. Marina dei Cesari, as it is called, is a modern and welcoming marina.

The Marina is located near the old fishing village with the colorful houses of fishermen, in an area full of color and life, in the middle of the two beaches of the long Fano coast that to the east has a white pebble beach called Saxony and west the sandy beach called Lido.
Marina dei Cesari has for years been awarded the Blue Flag of the Tourist Approvals as evidence of its constant commitment to respecting the environment. The marina is located a few steps from the historic center of Fano as well as the many medieval and Renaissance buildings that enrich the center.
Everything is within easy reach at the Marina harbor: from the nearby fish market every morning of the fish caught during the night at the large fruit and vegetable market that animates the center twice a week, to that of the renowned antiques fair takes place on the second Saturday of each month in the oldest streets of the city.

Marina dei Cesari is a safe haven in every season. Thanks to the presence of a robust external ballast and the layout of the entrance channel, the basin is well protected and protected from winds. The violent storms that have repeatedly struck the Adriatic coast in recent years, have not caused any damage to the boats moored in the Navy, as seen in the video images alongside, where the water mirror is completely calm and the boats oscillate only slightly for the wind.
Our advice if you want to visit the Fano harbor is to stay at our hotel because it is in a really favorable position.
fano harbor, marina dei cesari